To live on memories - Part 1 - Bangkok

Early March this year we had a superb honeymoon in Asia. Unfortunately I've never had a chance to post-product pictures taken and present them. I think it's the highest time to do it so here they are staring from Bangkok. 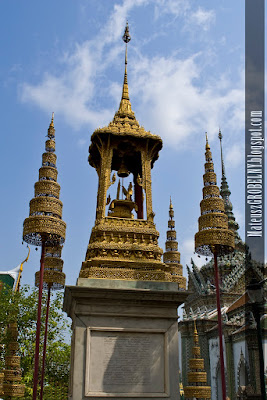 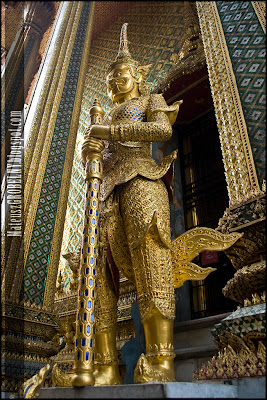 The Temple of the Emerald Buddaha & guruda bird detail outside 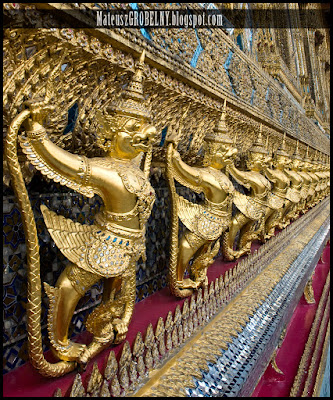 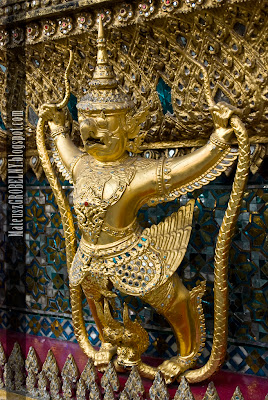 Guard at the Grand Palace 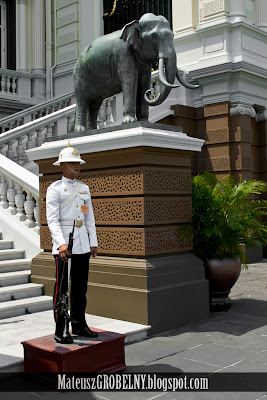 And Grand Palace at night 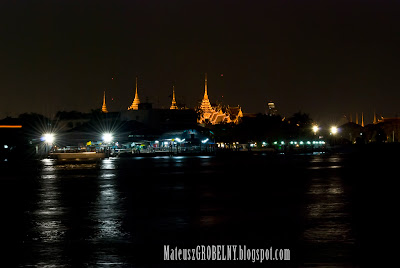 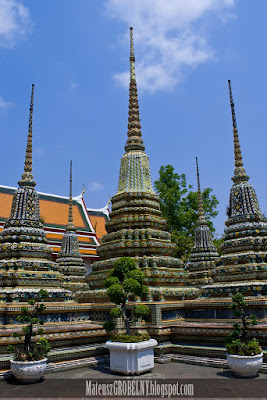 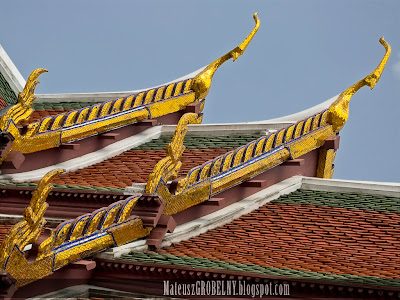 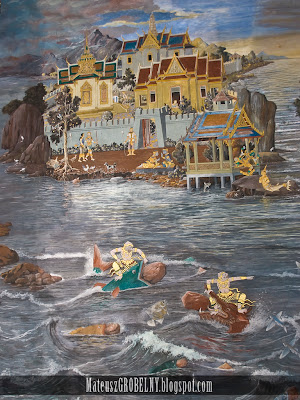 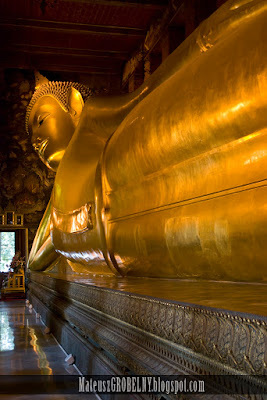 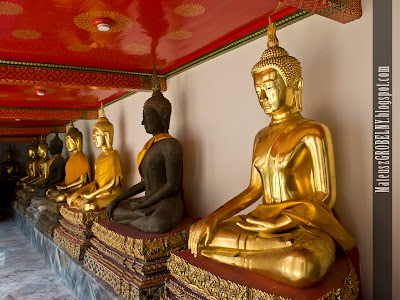 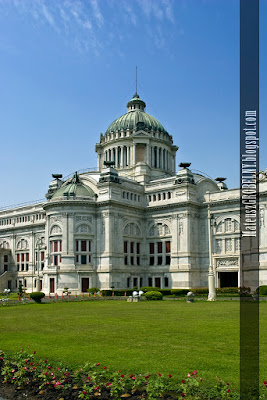 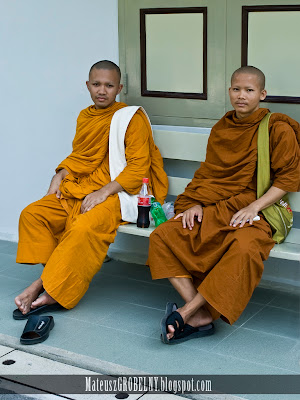 Just outside of Bangkok in Samut Prakan province is the Ancient City, a spacious historical theme park that provides a good option for a day’s getaway from Bangkok. Featuring replicas of many of Thailand’s most important historic sites, The Ancient City is quite large, covering some 320 acres of land and is commonly billed as ‘the world’s largest outdoor museum’.
The Ancient City features 109 replicas of famous monuments and architectural attractions in Thailand. 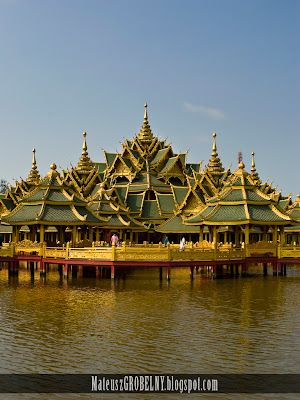 According to Thai cosmology, Sumeru Mountain is Considered the pillar of the word as well as the center of the universe. The mountain, supported by Anondha fish, stays above the surface of the water. It is the residence of spirits ranging from deities in heaven to devils in hell. The beings living by the mountain side also include humans, naga, garuda, ogres, orgesses and yogi. Each of them is distinguished by wisdom and morality. 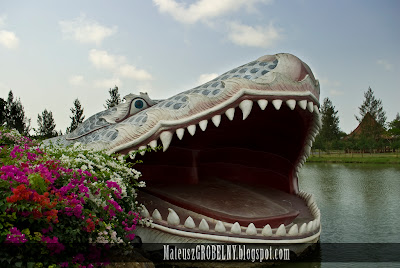 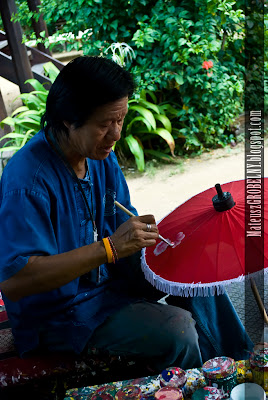 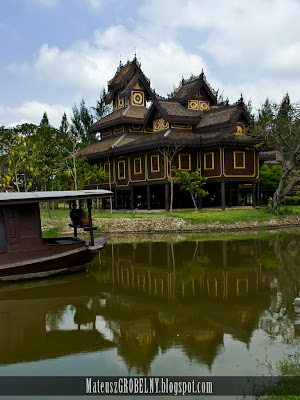 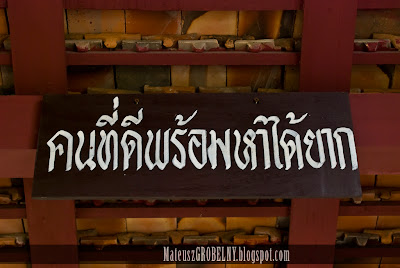 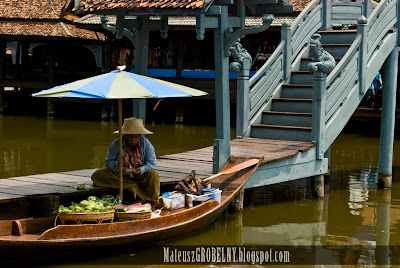 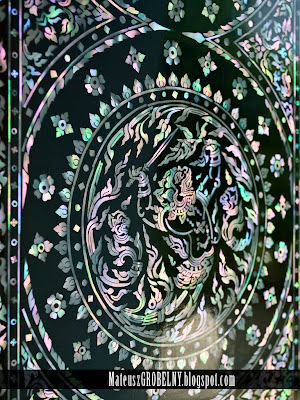 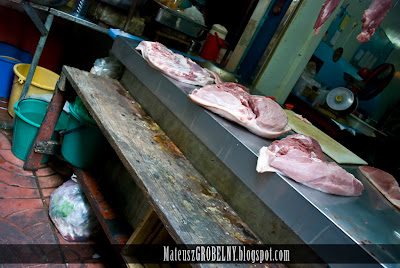 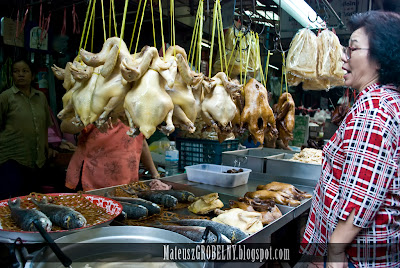 And some of chinese delicacy 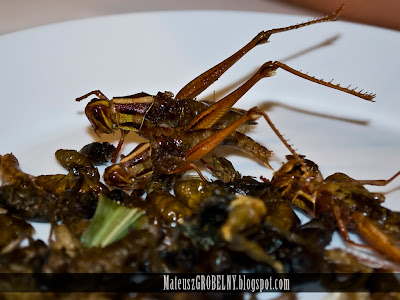 Posted by Mateusz Grobelny at 1:12 PM

Mateusz Grobelny
Limerick, Ireland
Hi All, MoonLight Studio has number years of experience in wedding and portrait photography. Our clients and their families or friends are always amazed with our unique, candid and natural style of photography.

We are based in Limerick, Co. Limerick and offering coverage throughout Ireland and Europe.

MoonLight Studio is a freelance photography business focused on a wedding photojournalism and portrait photography. Moving away from the traditional style of photography our objective is to capture the emotions and moments from running away….. Our pictures freeze those spontaneous instants that occur in our lives. We specialize in documentary wedding photography (photojournalist style) capturing the total story, the essence, of the wedding day in a pictorial montage with very little staged or contrived images.

To meet all our customers’ expectations we offer fully customisable packages with free pre-wedding / engagement session. That is a great opportunity to get to know each other and gives you confidence in front of a camera on your wedding day.